We are very proud to offer trips all around the world, and we are invested in letting others see why we are so passionate about the places we go. The world is a very big place, and within it are numerous sights to see that are unique as they are beautiful, historically significant, or both. Today we take a look at Shanghai, China, which offers an amazing diversity in sights to see!

The Bund, otherwise referred to as Waitan (pinyin: Wàitān, literally translated to mean ‘outer bank’), is a waterfront area that’s located in central Shanghai. It is one of the most famous tourist destinations in the entire city, with towering buildings that glow at night making the water glisten! The 52 buildings that are within the Bund offer a rich and varied architectural history as well, although they are generally Eclecticist in nature. Some of the styles on display include Gothic Revival, Renaissance Revival, Baroque Revival, Art Deco, and Neo-Classical! The Bund has recently undergone major reconstruction to its major highway to make it more accessible to tourists and to ease the flow of traffic going through it, as it is one of the more popular areas of the city. The Oriental Pearl Tower is a staggering TV tower in the heart of Shanghai! It sits across from the Bund and its height makes it a very distinct landmark in the area! It was completed in 1994 and at over 1500 feet it was the tallest structure in China for 13 years before it was surpassed by the Shanghai World Financial Center in 2007. It is classified as an A5 scenic area according to the China National Tourism Administration, which is the highest possible rating. The lightning at night, pictured above, is beloved in China for its beautiful and varied LED lights which grab the attention of any passerby! The highest observation point of the tower is 1148 feet off the ground and is known as the Space Module! 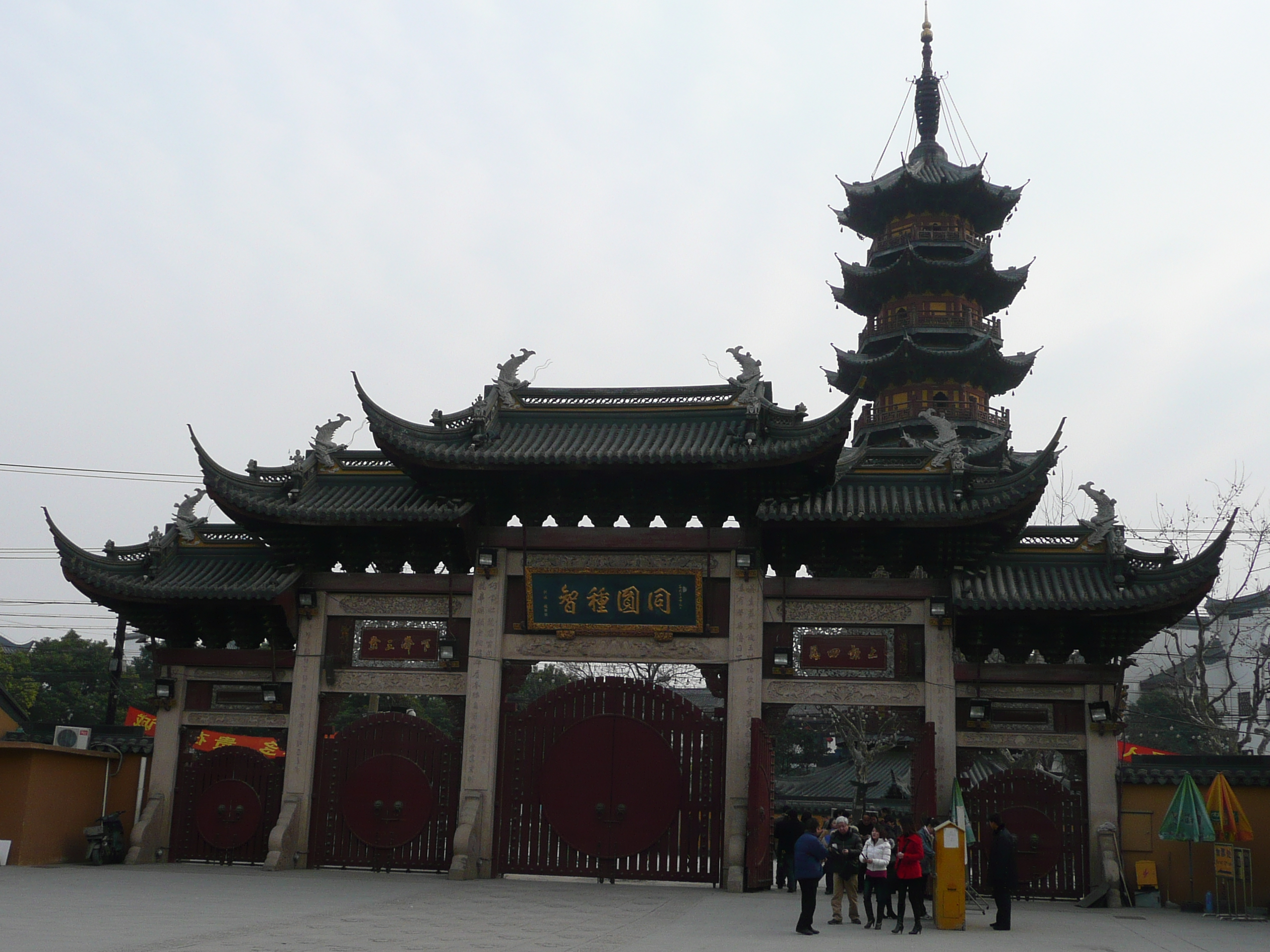 The Longhua Temple is a Buddhist Temple which is dedicated to the Maitreya Buddha. The temple, unlike many of its contemporaries, has managed to preserve the architectural integrity of the Song dynasty monastery of the Chan School. It is widely regarded as the most complete and authentic ancient temple in the entire city! The temple was originally built in the year 242, during the Three Kingdoms Period. The local legend behind the temple states that Sun Quan, who was the King of the Kingdom of Wu, took possession of some Sharira artifacts, which are the cremated remains of the Buddha. It is said he ordered 13 pagodas to be built in order to house these precious relics and that Longhua Pagoda was one of them.

Shanghai is a city with a rich backbone of history that has built a wonderful modern landscape to go alongside it. There is so much to explore her and we’ll gladly help you do it with our trip to China! It’s going to be an amazing experience, make sure you are a part of it! For all of the information on this exciting trip, click here.