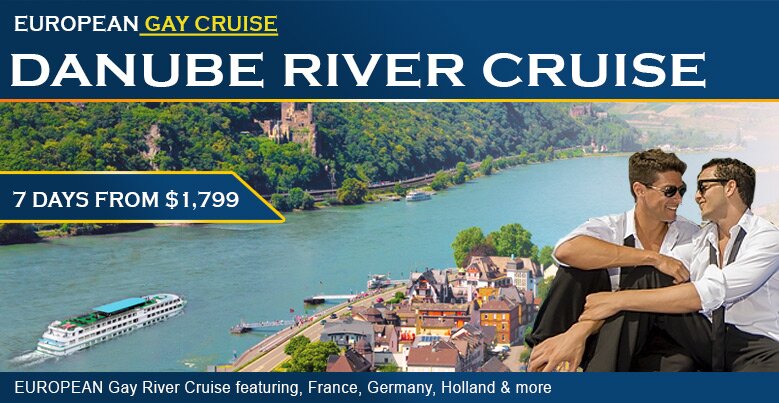 Anyone who was on Drag Stars At Sea – Mayan Adventure Knew this would be the first thing they wanted to know POST-cruise.

Bianca Del Rio was crowned America’s Next Drag Superstar for Season 6, but, with Sunday comes the new RuPaul’s Drag Race Season 7 contestants. These are some of the YOUNGEST and OLDEST contestants to date.

Most people can give a big thumbs up to the RuPaul’s Drag Race sub-reddit speculation thread and Reddit user gardenofcucumbers for basically outing all the queens the day before, BUT here is the official list from LOGO.

ALandCHUCK.travel is proud to announce that we will be the 2012 & 2013 Sponsors of the most popular GAY INTEREST television show in history…RuPaul’s Drag Race!

Join us as we celebrate the HIGHLY anticipated RuPaul’s Drag Race ALL STARS show premiering on LOGO TV on Monday, October 22.  This special 6 episode series (along with UNTUCKED immediately following the 1 hour show) will become the most watched gay TV event in History.  We are proud to say that ALandCHUCK.travel heads up the top of the broadcast as the sponsor and the provider of the grand prize!

Ever wanted to SEE THE LIVE CAST & SHOW? Well now you can exclusively with ALandCHUCK.travel.  We are proud to announce that we will also sponsor the HIGHLY anticipated RuPaul’s Drag Race SEASON 5 premiering on LOGO TV (still subject to final date announcement) on Monday, January 28, 2013.  This special 14 episode series (along with UNTUCKED immediately following the 1 hour show) will again set ratings history. Again, ALandCHUCK.travel heads up the broadcast as the sponsor and the provider of the grand prize.

To celebrate, we will run a contest through BOTH SHOWS that allow you special VIP ACCESS. First, we will have a drawing contest that will provide you VIP ACCESS to the January LAUNCH PARTY in Hollywood.  You will meet the cast and many other celebrities as you enjoy a party and more.  A highlight will be to see the first episode before the national TV airing.  Your VIP Prize will include round-trip airfare, deluxe accommodations and more. This prize drawing will coincide the finale broadcast of RuPaul’s ALL STARS in November.

But the excitement doesn’t end there.  ALandCHUCK.travel will have a second contest that will provide you VIP ACCESS to the Season 5 Final Show in 2013.  Your VIP Prize will include round-trip airfare, deluxe accommodations and best of all….  FRONT ROW SEATS FOR THE FINALE SHOW!  It’s a once in a lifetime opportunity and for all fans of Ru and “the girls”…if will become a cherished memory.

Finally, don’t miss out on rubbing elbows with nearly 40 of the RuPaul’s Drag Race stars (Including EVERY SEASON WINNER) aboard the Carnival Glory cruise sailing December 2, 2012 from Miami.  Hosted by Celebrity Judge, Michelle Visage, enjoy this special cruise with over 1000 guests from just $499 as it will be an experience of a lifetime.

AND YOU CAN WIN THE PRIZE OF A LIFETIME! 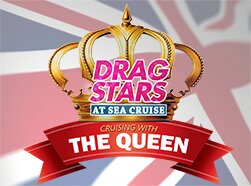 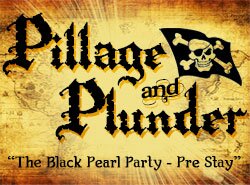 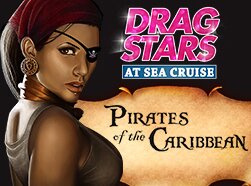 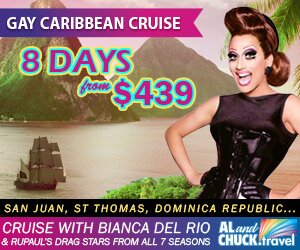